Practicing a speedrun of a Game Boy game usually requires the ability to use save states to practice certain parts over and over without having to play the entire game up until that point. Mainly we have been using emulators for these purposes as the Game Boy Everdrive does not support save states in it's core. While emulators are viable option, it is always better to be able to use your hardware to practice on, then having to resort to going with the emulator route which often means using a different controller. That's why Nudua has developed a patcher so you can put save states on your roms for use on your console of choice.

This utility adds real time save states to supported Game Boy games on everdrive. It does so by patching the rom so that the everdrive tells it to have an addiditonal 32KB of RAM (SRAM). A custom payload is then stored into the SRAM and the rom is patched to execute that function every frame, which allows it to save or load state in real time.

Over here you can find the patcher: http://nudua.com/gbsavestates

Keep in mind that this might not work for any given Game Boy game. If any problems ensue, be sure to contact Nudua so he can look into the matter. There is a list of Game Boy games we already know that support this function and you can find this list at http://nudua.com/gbsavestates/supported

This is a HUGE help for any Game Boy speedrunner out there and we can't thank Nudua enough for making this patcher. Be sure to thank him as well if you have the chance!

Here is a small video showing of a patched Game Boy game with save states running with Game Boy Everdrive on a Super Famicom with Super Game Boy 2: 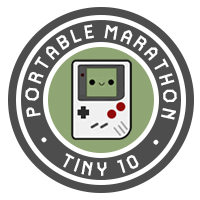 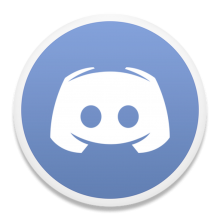